Counterfeit and terrorism. Does a bag worth a human life? 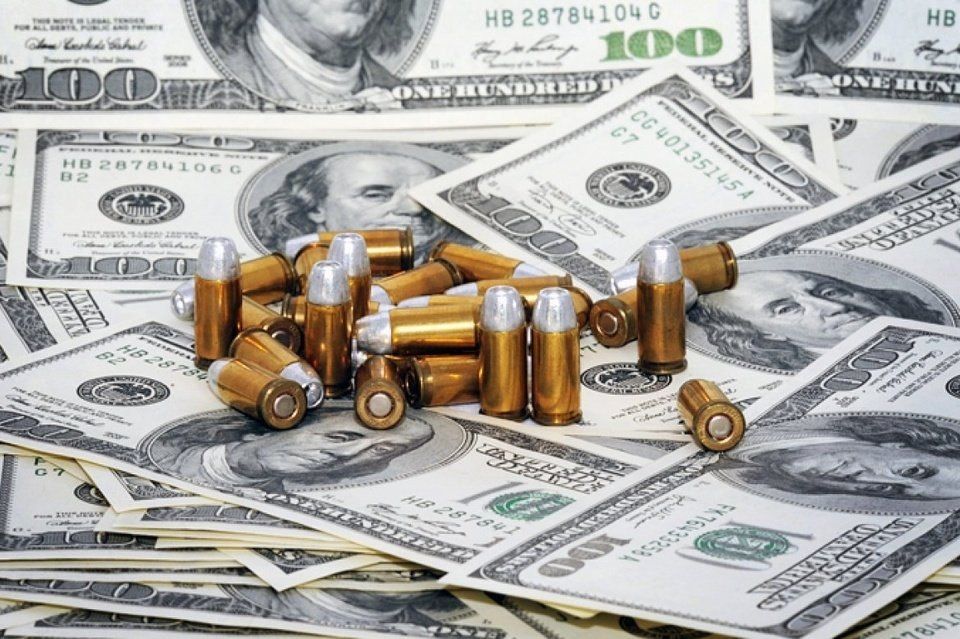 Counterfeiters use the same routes, logistics, and technical means as for the transportation of drugs and weapons. Even money laundering channels are the same. Drugs and counterfeit medicines are produced in the same laboratories. In 2018 the Europol reported about the liquidation of three clandestine laboratories located in the buildings of fitness centers in Madrid, which were used for the production of medicines and drugs. During the police operation kilograms of fake medicines and various controlled substances, which were manufactured in these laboratories, were seized.

A few years ago in Catalonia, a criminal group specializing in the production and sale of counterfeit luxury cars was uncovered. During the operation, 14 counterfeit cars were seized. It also appeared that the leader of the group had a separate garage with the equipment to grow marihuana on an industrial scale.

The attractiveness of this way of income-generating is that in many countries the production and sale of counterfeit goods is not such a serious crime, unfortunately. For example, can a fake Gucci bag be opposed to a batch of illegal weapons or explosives? People, in charge of such a way of earning money, often manage to get out of the water dry, however, even in the case of successful work of law enforcement agencies most often the criminals get off with a fine or suspended sentence.

A vivid example is the case of Said and Cherif Kouachi, brothers who were in the list of dangerous terrorists for three years. In 2014 the police stopped chasing them, as they received information that Cherif began trading counterfeit Chinese trainers, which meant a shift from extremism to what was considered a minor offense.

Eventually, half a year later Kouachi brothers entered the Charlie Hebdo magazine office, killed 12 people, and seriously injured 11, using weapons bought for the money they gained after selling counterfeit shoes. Al-Qaida took the responsibility for that terrorist attack, as Said and Cherif were its members. Previously Al-Qaida had already called out to distribute counterfeit products for profit and support of terrorism.

Counterfeit takes the whole sector of a grey economy with a turnover of $1.7 - $2.3 tln. UNIFAB considers that the share of terrorist organizations is 20-30% of it. Pseudo-brand bags, replicas of trainers or perfumes, counterfeit cigarettes, and alcohol give the terrorists an opportunity to finance the purchase of weapons and raw materials to manufacture explosives. Sometimes counterfeit production is just a part of a greater mechanism of terrorist actions in addition to other forms of international activity, including prostitution, smuggling weapons, drugs, or people trafficking.

The results of the investigation showed a few famous terrorist groups, whose actions were somehow financed with the help of counterfeit, namely Hizballah, Jamaat ul-Fuqraa, Al-Qaida, Hamas, and a neo-Nazi group. The most profitable goods in their schemes were cigarettes, then came clothes, media, luxury goods, and Viagra. And the profit from such schemes totaled from 5 to 55 million dollars.

These are only examples of well-known cases. And how many examples which we don’t know are there? Are you willing to knowingly buy a fake, knowing that your bag or watch cost someone their life? Let's be more attentive to ourselves and the world around us!