How tobacco brands survive without advertising and protect themselves against counterfeit 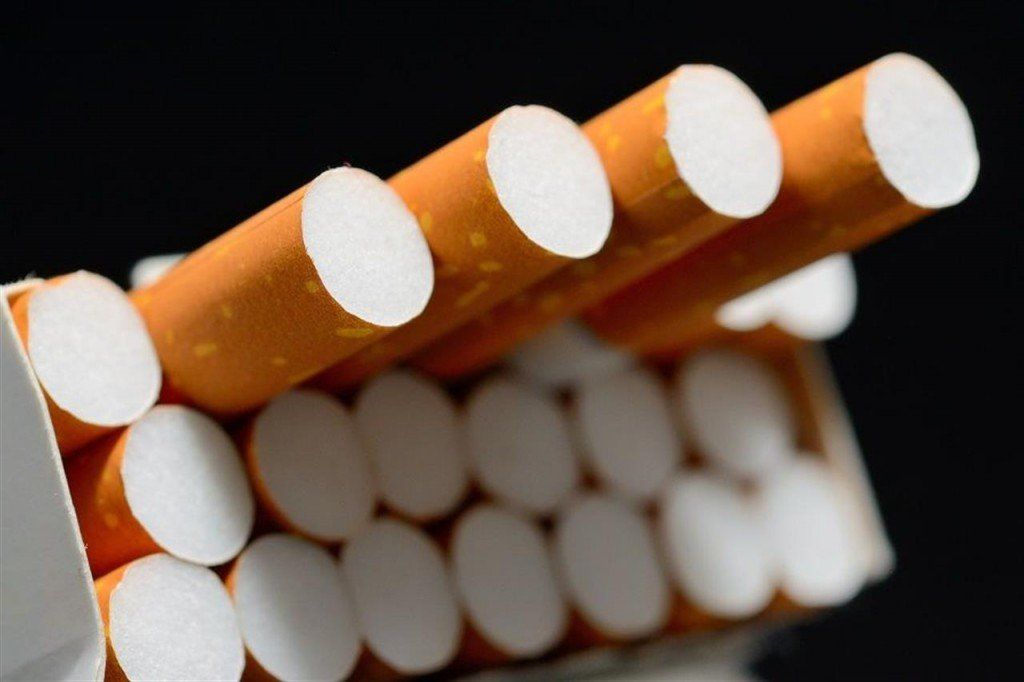 At the same time, major world brands are going through a certain crisis, as in the wake of the popularization of a healthy lifestyle, they have to dodge to maintain their positions. Famous manufacturers launched the policy of consolidation to decrease the expenses and costs, reports The Wall Street Journal. Thus, British American Tobacco and Imperial Tobacco have merged into one corporation. Within the last few years, Imperial Tobacco has performed consolidation of over 10 “Tobacco families” and plans to continue. Such consolidation increases productivity, allows the allocation of the necessary resources for selected products, such as Davidoff, Gauloises, and Parker & Simpson. Also, the company has refused to produce local brands, such as Brooklyn, which is sold exclusively in Spain.

As cigarette consumption in the developed markets is decreasing, tobacco brands are urging to develop a product of the next generation to stimulate the growth of the consumer audience. Thus, Marlboro, the most valuable tobacco brand in the world, achieved success with its IQOS tobacco heating system. Using complicated electronics, the device can heat special tobacco blocks to a certain temperature without smoke, fire, or ashes.

Also, Marlboro, being a part of Philip Morris International, supports its popularity and the cost of the brand thanks to active sponsorship, for example, their long-standing commitment to Formula 1 and Ferrari.

“Tobacco brands are certainly familiar with being criticised and scrutinised closely, having had to continually react to ever changing consumer tastes and heightened regulation. We have witnessed the damage that plain packaging has caused the industry and the subsequent shift towards smoke free, supposedly healthier, alternatives. However, with the e-cigarette market now very much under the limelight, these tobacco giants will have to plan their next steps wisely if they want to maintain their dominance and relevance globally.” - David Haigh CEO, Brand Finance

According to BRAND FINANCE TOBACCO 10 2020, Marlboro preserved the title of the most expensive tobacco brand in the world. Its value is 32,7 billion USD. Besides preserving the status of the leader in this industry, Philip Morris International now is concentrated on a future free of tobacco smoke. An unexpected decision to lead the revolution for alternative cigarettes has brought some uncertain results. Significant investments into the brand of e-cigarettes Juul and the development of their brand IQOS were sabotaged, when the US and China banned e-cigarettes with fruit flavor, and the leading retailer Walmart prohibited their use. However, the brand’s name remains popular and the most expensive in the world. Winston is ranked second in brand value over the past year. Its products are being sold in 120 countries in the world and it is the second worldwide selling brand only slightly inferior to Marlboro.

Sampoerna, a big tobacco company has been the best-selling brand in Indonesia for the last 10 years, where the consumption of flavored tobacco remains popular and unregulated. However, recently the government has announced that they are planning to increase minimum prices for cigarettes by a third, which gives some uncertainty about the future of the brand. By the way, the level of tobacco smoking in Indonesia is one of the highest in the world.

Brand protection from smuggling *“Our final communication vehicle with our smoker is the pack itself. In the absence of any other marketing messages, our packaging...is the sole communicator of our brand essence. Put another way - when you don't have anything else - our packaging is our marketing.” *- Philip Morris

The creation of a tobacco product brand requires huge efforts and even more expenses. Its protection is a tiny percentage of the required sum, however not less important or easy. Unlike other industries, tobacco advertising is banned by WHO. This meant that the only way to attract attention and increase the audience is the package of the product. That’s why the brand tries to protect it most of all. No wonder colors, fonts, and logos are intellectual property and are registered as patents. They also use some other means to decrease the amount of counterfeit.

To fight illegal trade and in line with the digital age, brand companies put a digital tax stamp on packaging. This stamp uses invisible ink and contains a unique hidden code with the data for each pack of cigarettes. Law enforcement officers scan this secret data and can use it to track products anywhere, distinguish a real tax stamp from a fake one, and get other information necessary to monitor compliance with laws.

Another technology is barcodes. Original packs have unique barcodes which you can scan with special devices before the product is purchased by initial customers. Philip Morris started using this technology in 2004 following the smuggling control agreement. Also with this agreement the European Union obliged the company to proceed with its technological investigations to improve the coding of packages and packs. Soon another level of product protection appeared, a tear-off plastic tape on a pack with a more complex barcode – data matrix code.

Another new technology is radio-frequency identification or RFID. Microchips or “smart tags” are placed in each pack and scanning the data authorities can identify whether it is a forgery or not, and whether the duty for this product was paid. In May 2005, British American Tobacco placed a radio-frequency chip on its products, which is a chemical element added to ink at the tear-off plastic tape. Radio-frequency chip can be checked using a scanning device, and the company can identify if it’s an original product or a fake.

Successful creation and promotion of a brand are possiblу only upon the existence of numerous internal and external factors. The largest tobacco companies have to use various approaches and tools to promote products, which can the most effectively attract clients’ attention to the good and protect the authentic product from copying within the scope of the law.