Nike vs Adidas: Three-step strategies or race to the top 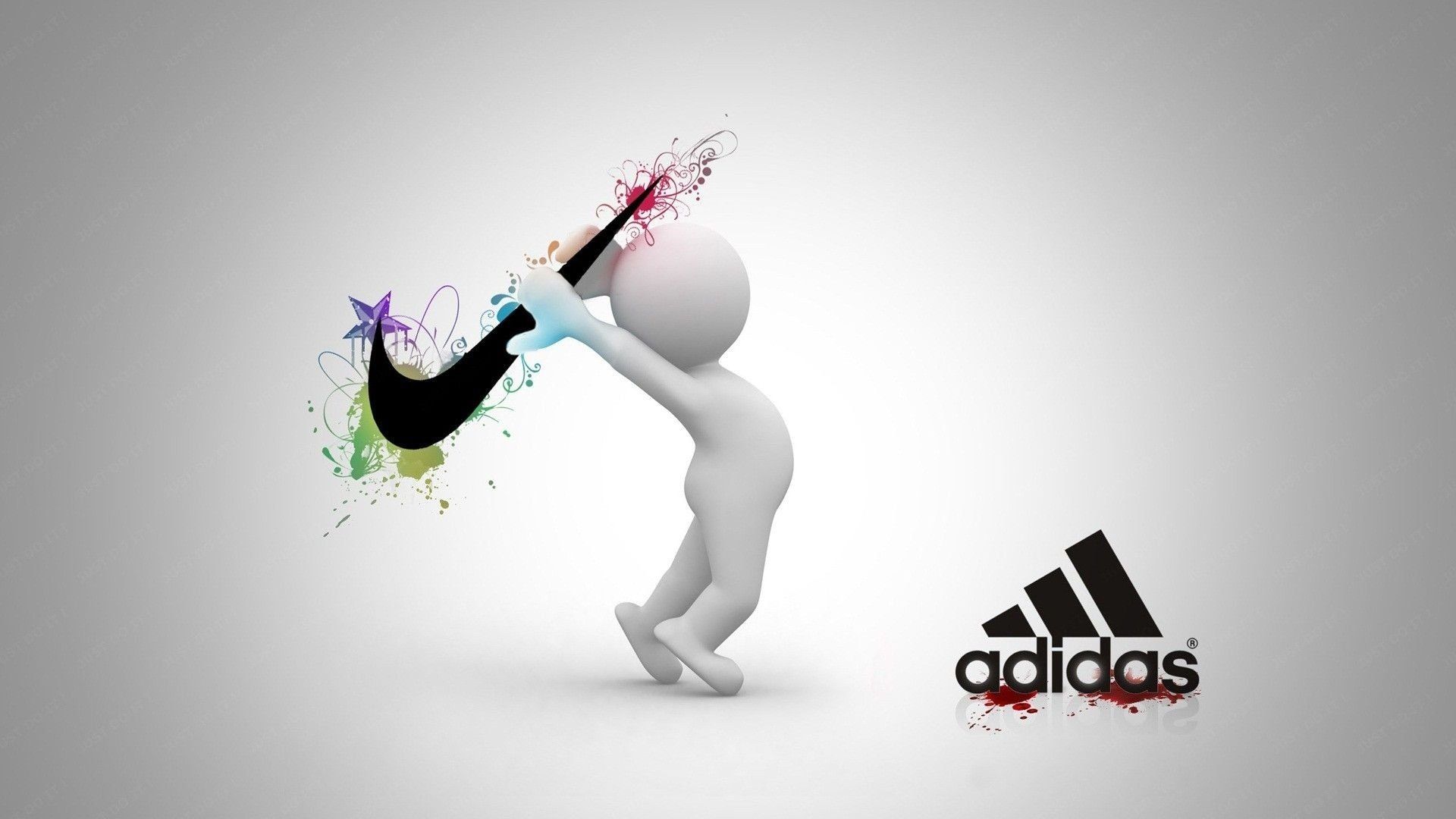 The desire of people to take care of themselves, stay healthy and at the same time look good makes the field of sportswear and footwear quite profitable and this popularity is not going to give up its positions. This means that the sports industry needs to pay much more attention to creating a specific set of protective actions for each design, trademark element or method of lacing sneakers than to protect brands of ordinary clothing.

Nike and Adidas have been competing for leadership on the world market for a long time, and have taken high positions in BrandFinance® Global 500 for a few years already. However, the German representative of the sports product industry still cherishes the hope to get leading positions. Adidas has recently started its work on a strategic plan called “The creation of new”, the main idea of which was to make the brand more desirable.

The plan was based on three main points – speed, cities, and open-source code.

The speed suggests tracking of modern tendencies and the presence of sufficient stocks of products. The company aims to always have products in stock, and be ready to effectively react to new tendencies, add new designs during the season, instead of pre-designing all the clothes, shoes, and equipment before each season.

The cities part of the strategy is to focus on where most consumers live and their impact on design. Adidas tries to create an individual design for such major cities as Tokyo, New-York, and London. Also, it includes the modernization of stores to make shopping more convenient.

The third item, open source code, of Adidas strategy is aimed at opening the brand to consumers and external designers. It is supposed, that it will ensure the fresh and more exciting process of design creation. Besides, such an approach will allow the company to continue the issuance of product lines, developed together with famous athletes and celebrities. For example, in April 2019 the company started cooperation with Beyoncé. Together they relaunched the Ivy Park clothing line, which belongs to her.

“That the cooperation of my whole life. Adidas successfully pushes its creative boundaries. We adhere to the same principles that prioritize business growth, creativity, and social responsibility. I look forward to relaunching and developing IVY PARK globally with such a recognized and dynamic leader”, - said Beyoncé.

Adidas constantly sponsors many famous athletes, such as Lionel Messi, Mohammed Salah, and David Beckham, meanwhile organizing various events worldwide, which adds to the brand's popularity. Besides that, Adidas, same as many other companies in the world, has switched to more digital activity, which helped not only to increase its profit but also protected the brand.

Nike’s direct attack at the consumer

“Being the world’s leader in sport, we know that it’s been the most exciting time for our business ever. We are stimulating the next wave of our long-term growth, clearly recognizing today’s dynamic environment” - Nike.

Nike, regardless of being at the top of the ranking, considered being the most expensive brand of sportswear, also keeps working on achieving its goals using the strategy “Direct attack at the consumer”. Its plan also includes three main items, which are innovations, market, and supply chain.

In the area of performance and sportswear, new materials have been added, such as the 4% carbon fiber VaporFly plate and ZoomX foam. It also includes “doubling digital knitting”.

The measures are taken to strengthen the relationship with the consumers, the attraction of many modern digital technologies for greater personalization and interaction with the brand. The company also doesn’t forget about the retail industry and continues establishing the network of usual “offline” and online stores in more than 45 countries of the world.

This American company, same as its German rival, has been working on its brand image for a long time by sponsoring only the best and most famous athletes. Footballers Cristiano Ronaldo and Neymar, NBA players James Lebron and Kevin Durant, quarterbacks Russell Wilson, and Aaron Rodgers prefer products with the Nike logo. In 2019 Nike assigned nearly $4 billion for so-called “demand creation spending,” which includes both general advertising and different events, as well as product presentations.

Tolerance as the way to protect the brand

Besides well-known ways to protect the brand, such as patents for all innovations, logos, colors, and shapes, designs, tools, timely response on copying the products in whole or partially, companies also add up to this list by assisting national minorities and communities. Thus, Nike has allocated 40 million USD to support an Afro-American community in the USA on behalf of the brands NIKE, Jordan, and Converse. The companies also provide working places to the employees, which identify themselves as “not white” in the USA. Their number exceeded 50% in 2016, and 21% had identified themselves as black. Adidas, in contrast, has some difficulties with this.

Yes, Adidas had undertaken the obligation to hire at least 30% of Afro-Americans and Latin-Americans in the USA. The company also announced an investment of 20 million dollars to support Afro-American communities. These efforts and advertisements attracted Afro-American sports stars and celebrities, such as James Harden, Damian Lillard, Candace Parker, Beyoncé, Kanye West, and Pharrell Williams, but the composition of employees is a completely different story. New York Times reported that a lot of Afro-American employees of the company have distanced from Adidas because the company did not stick to its promises and the percentage of non-white employees never reached the numbers promised. Sportswear brands are, of course, similar to mainstream fashion products. Similarly, sportswear companies have to constantly protect themselves. Creating a specific set of protective actions for each design, trademark element, or method of lacing requires more attention than protecting brands of ordinary clothing. In other words, when it comes to sneakers, companies apply far more protection than they do for the average bag.