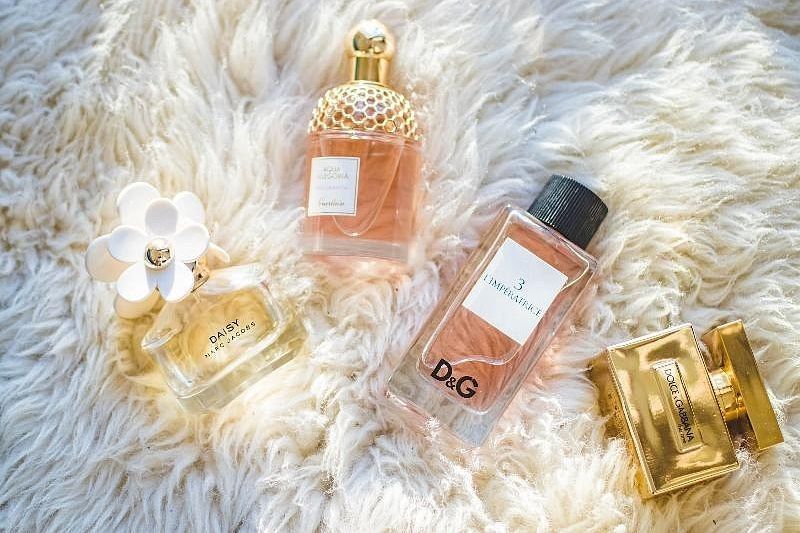 Counterfeit grows with the brand

In 1890 the New York Times wrote that Anton Heisler was engaged in the trade of domestic goods, in particular, perfumes, under the name of foreign brands.

In the 20s of the last century, a 33-year-old Richard E. Ives after 5 years of police persecution was finally caught for the manufacturing and sale of tinted water disguised as branded perfumes and counterfeit labels.

In the 50s of the same century in Hoboken, New Jersey, the police stopped a large-scale fake perfume production that could overflow the country with fake Chanel No.5 for a million dollars.

These are only a few earliest mentions of the fight against counterfeiting in the world. And, unfortunately, in our time the problem has taken on a larger scale.

Modern confrontation between brands and counterfeit

In 2017-2018 in Great Britain only 2.2 million of counterfeit cosmetics and perfumes for about 13.6 billion pounds were seized. The problem of the detection of counterfeit perfumes is more complicated since by their nature fragrances are more difficult to identify than let’s say a handbag, and also because there is no copyright protection for fragrances in most countries. Such state of affairs is due to the complicated nature of perfumes as each scent is a mix of sub-element aromas called “notes”. To complicate matters further, the wearer's skin can change the scent of a particular aroma.

Many manufacturers take different measures to fight counterfeit products and regularly apply to the court. Thus, for example, in 2006 L'Oréal filed an infringement lawsuit against a Belgian company Bellure as it was manufacturing the analogs of L'Oréal’s famous fragrancies Trésor, Miracle, Anaïs-Anaïs, and Noa. The court chose the side of L'Oréal and obliged Bellure to pay damages. However, the idea that perfumery could be violated was rejected when the case was appealed to a higher court. The court found that perfumes are manufactured with the use of purely technical knowledge and are not subject to copyright protection, because they do not represent the opinion of the person who makes up the perfume ingredients. Two years later an affiliated company of L'Oréal, Lancome successfully proved that using their own development - gas chromatic analysis, or, more simply, a chemical method of separation of substances, the Dutch Kecofa violated the rights to one of its fragrances, using 24 of the 26 ingredients of L'Oréal perfume.

Fighting with fakes LVMH started using digital technologies. And now, besides the fact it annually spends over 17 million dollars and has hired about 60 lawyers, the company developed its own blockchain tool Aura based on Ethereum and Microsoft Azure services. Thanks to this tool any customer may track the whole history of the product - from geotagging of the manufacturing site and the origin of raw materials till the initial place of sale.

CHANEL constantly conducts investigations, raids, and lawsuits against people associated with counterfeiting at all levels, manufacturers, wholesale and retail sellers as well as logistics, warehousing, and payments. Besides that, the company participates in constant work to educate the consumers on these issues. In the sphere of online shopping, the representatives of CHANEL brand always track the existence of websites, marketplaces, and social networks that sell counterfeit goods on the Internet. Every year CHANEL successfully deletes a great number of websites, ads on marketplaces, and pages on social media which infringe its rights.

Other brands also follow innovations and try to keep up with the times. The methods of radio frequency identification tags and holograms which increase the safety of the products or so-called terahertz spectroscopy which detects and controls the properties of matter with the help of electromagnetic fields are actively introduced into the protection system of every self-respecting brand.

Fake luxury is dangerous for the health

Unfortunately, no matter how much effort the brands apply, in most cases, people quite knowingly buy fake perfumes. The causes are very prosaic and even understandable, it’s cheaper, helps to increase self-confidence, look better in the social position. However, there is the other side of the story. No status or external high cost can protect your health. The use of fake perfumes, same as pills, can lead to more dangerous consequences to the health. It’s not a secret that fake product manufacturers don’t follow the safety techniques of the manufacturing process and use low-quality or even forbidden raw materials and obviously don’t do any tests. ACG members constantly find big volumes of fake fragrances and confirm they contain dangerous levels of methanol, which can irritate the skin, damage the eyes and the nervous system. A few other tests also showed urine content as an odor stabilizer. So, an attempt to save money or carelessness when buying a bottle of "branded" perfume can seriously harm the health of an individual, and the production and sale of counterfeit products can significantly affect the global economy.