The danger of counterfeiting or what are we paying for? 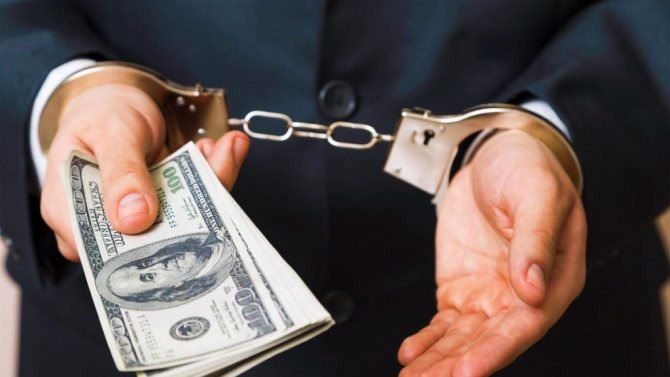 The study of Best Choice Review showed that in 2018 the counterfeit goods caused damage of about $323 billion to the global economy. Fake goods not only undermine the reputation of genuine brands but sometimes cause irreparable damage to the buyer.

In 2018 U.S. Government Accountability Office got frightening statistics – 2 out of 5 products offered on Internet sites are fake. Unfortunately, it’s quite difficult for a regular person to define the authenticity of the product as the forgers have learned how to forge everything, including color and logo. That’s a pity that compliance with the quality of the goods is not a necessity for them.

According to the study, fake goods can be found even on the most harmless platforms. And even worse, scammers not only sell fakes but also use buyers' personal data for their illegal transactions.

Even cryptocurrency is at risk. For example, a few years ago Trezor crypto wallet faced the problem of creating several virtually indistinguishable fake wallets.

The monopoly for the production and distribution of counterfeits is actively led by members of different gangs. More often the law enforcement agencies find evidence that during the manufacturing of fakes the slave labor is used. These are children and adults in damp dark premises practically without fresh air or sunlight, who don’t have enough food, are kept in inhuman conditions, and even can be injured. The proceeds from the sale of counterfeit goods sponsor prostitution, trafficking in persons and weapons, and even terrorist attacks. The most dangerous products for health that are being copied

All fakes are dangerous in some way. If the loss of money spent for the purchase of inferior quality shoes is just unpleasant, the purchase of the following products may cause irreparable harm to your health. The Red Points agency has prepared the list of the most dangerous counterfeit products.

Everybody wants to look beautiful and often while hunting the sales we don’t care about the authenticity of the product, though fake untested cosmetics can cause serious harm to the body. As it appeared, perfumes distributed on Internet platforms or social media with the logos of Gucci, Lacoste, Chanel contained anti-freezing agents and urine, some others had methanol and toxic chemicals, meanwhile, in cosmetics aluminum, arsenic and mercury have been found.

I think there is no need to tell why fakes in this category of goods are dangerous. As a result, we have accidents, numerous injuries, and even deaths. Many lives were taken away by the producers of counterfeit car parts.

Harmful and hazardous substances can be often found in materials for baby products as well as forbidden cheap dyes or just materials of inferior quality, which is very harmful to kids’ health. The situation is even more complex with adult toys. More often the consumers are too shy to find out everything about the product, thus they put themselves at unnecessary risks, such as allergic reactions for some components, for instance, phthalates which may be in the raw materials, cheap spongy material which includes harmful bacteria or poor quality electronics inside the toy – the risk to appear on the operating table is too high for saving $10-20.

It seems that nothing can go wrong while purchasing an iron or a plush bunny with an attractive price, which appearance, at first sight, doesn’t differ from its more expensive analog. However, before choosing saving wait for a minute and think if these few dollars worth the health of your family and maybe a few lives of unknown to you people, which are being abused at this very moment.