Wars of the universes: Marvel VS DC Comics 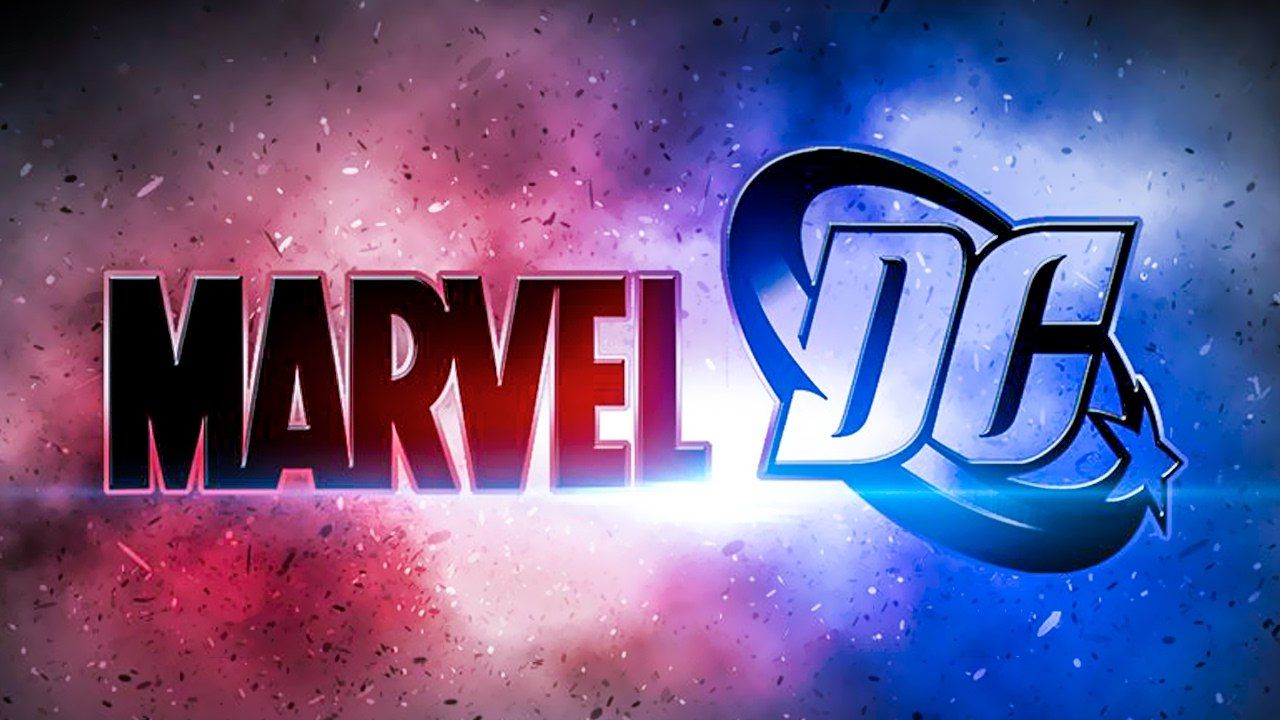 Since the beginning of 20th century, both companies have been in constant fight against each other. The race of the characters and their images, differences between the universes, preference for light humor over serious gloom, and vice versa. If Marvel prefers to make its stories, characters, and universes ongoing, DC focuses on constant rebranding and striving to stick to what the viewers want. Both strategies are good in their way, which is proved by years of these brands’ history, huge and increasing list of fans, the creation of new characters, and success not only in the press but also the TV.

DayOnPerspective conducted quite a big research on the confrontation between these two companies to find out who is the best, more successful, popular, and significant among fans of comic universes.

The graph shows the popularity of the movies made in the past few decades in the rollout. Red shows Marvel, and blue – DC. As we can see, Marvel wins in the rollout. However, if to go deeper, we can note that all 7 movies represented by Marvel are related only to 2 main franchises. If we take a look at all DC movies in the top 10 (except for the canonical Superman), all of them are the parts of one continuous storyline and franchise: the reboot of Batman directed by Christopher Nolan. Marvel doesn’t forget to include some humor and constantly improves the superheroes’ repertoire. On the contrary, DC maintains its serious and weighty position, continuing to represent American ideals, betting on old-school superheroes. Marvel is a liberal alternative, meanwhile, DC seems to be more conservative.

A lot of fans were always interested in whether there will be joint comics? And in 1996 everybody got the answer! Marvel and DC released joint comic series in which their main characters were fighting with each other. Aquaman harnessed a whale and destroyed the Submariner, Elektra threw Cat Woman from the window of a skyscraper. With each new issue, it seemed that the intensity of the fight went off scale more and more. Thus, at the final of the series, all characters united and some of them even merged, i.e. Batman and Wolverine became Dark Claw.

While the heroes were drowning in fight and blood, the rivalry of Marvel and DC was quite civilized. Marvel even called the competition with DC a “dignified” one. Both companies decided that it was quite essential to have a respected competitor. Also, both corporations gained a lot from cooperation with Hollywood and going to the big screen. In 2009 Disney bought Marvel and DC became a part of Time Warner in 1989. Even though in the 1990s Marvel almost went bankrupt the publishing house is now on the winning streak, producing more films and generating more revenue than its long-standing adversary, especially with the acquisition of the rights to the screen adaptation of Star Wars.

Talking about maintaining the "purity and popularity" of the brand, the strategies here are quite similar, which is no wonder. Of course, same as all the representatives of more or less self-respecting brands, both companies have multiple employees, who systematically track illegal use of logos, images, or any mentioning connected with their universes. But what else? As it appeared, the fight in social media is a popular and low-cost way to prove your superiority to the enemy. Awario got an opportunity to monitor and investigate brand rivalry globally through social media listening analysis

The total number of brand mentions or “share of voice” shows that DC leads on 114 thousand posts on social networks. But it should be noted that the gap in indicators is not significant. But at the same time, if you look at the brand's visibility on social networks, then the situation is changing. Even though the gap is still minimal, we all can see that accounts in which Marvel is mentioned have more subscribers, and correspondently, wider coverage.

In their battle for popularity, Marvel and DC involve celebrities, whose opinions people listen to and look up to, in their promotion campaigns. One of the most influential media personalities is Dwayne “the Rock” Johnson, who has recently joined DC, and his profile on Instagram tipped the scales of social media popularity towards his brand.

Marvel has great success using the profiles of the deceased “father” of the universe Stan Lee. This genius man's legacy Instagram account is followed by 11.5 million people, making him a powerful influencer that builds brand awareness on social media.

Besides the fight on social media and a kind of armed neutrality in real life, both companies have a constant fight for the patent. In all times main battles unfold against the background of the use of the word "Superhero". In the beginning, Marvel and DC were arguing with each other trying to find any legal reasons to prohibit the rivals to use this word. However, sometimes even irreconcilable enemies can join their efforts to fight the third party.

In April 2016 Marvel and DС lawyers jointly sent a letter to the British writer Graham Jules, the author of the book about business for newbies Business Zero to Superhero. During the trademark application process, DC Comics and Marvel opposed the use of the author's trademark in relation to the business book title. The court hearings were taken, petitions were sent and considered and finally, a verdict was issued to prohibit the use of the word "Superhero", as it is intellectual property. Though, after some consideration, the team of the publishing house Start Up Pop Up Ltd and the author of the book found the solution and registered the patent for the full word combination of the book’s name Business Zero to Superhero.

Both universes of DC Comics and Marvel have been trying to attract more fans to their sides. It’s hard to imagine that there is a person who doesn’t know who Batman, Captain America, Iron Man, or Aquaman are. As long as the characters are alive in the hearts of people, their universes will also be alive, and therefore brands will flourish.